Pearson Stunt Service's Stunt Coordinator, Justin Pearson, has stunt doubled many actors in a wide range of productions from Kevin Costner to Sean Bean and Billy Zane to Christopher Eccleston as well as Stunt Coordinating the action on many television and film productions including The Crown, Broken, Rillington Place and The Keith and Paddy Picture Show over an illustrious 20 year career. 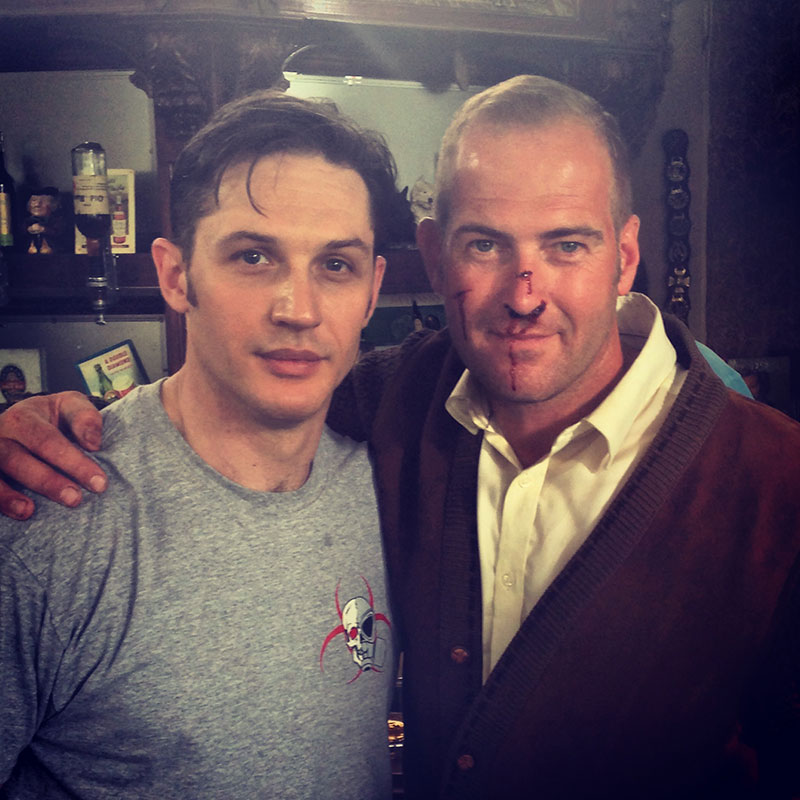 He is a three time SAG Award winner for his stunt work on Skyfall, Wonder Woman and Harry Potter and the Deathly Hallows Part 2 as well as SAG Award nominations for Doctor Strange and Fast and Furious 6. 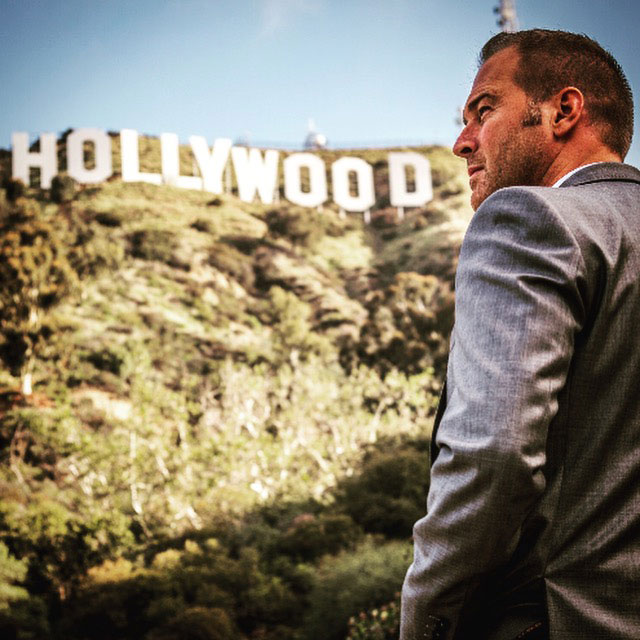 At a very young age Justin was thrown into the equestrian world having been born into a family horse business in Shropshire, UK. Through his early life and into his teen years, Justin was heavily involved in show jumping and mounted games. With the latter sport he represented England on eight occasions, at the highest level with the Great Britain team, becoming British Champion in 1995 and Reserve World Champion in 2004.


At the age of 18, Justin auditioned for a medieval jousting stunt team about to embark on a World Tour which was to take in Europe, Asia and Russia and was successful. Valuable live stunt show experience was gained at this early age and many years on, Justin was to form The Knights of the Damned - Jousting Team, an award winning modern day jousting stunt outfit.


Through love of performing action and stunts in a live show format, Justin trained to become a professional stuntman and was accepted onto the prestigious British Stunt Register. Since then, he has gone on to amass over 150 credits in television and film, including Spectre, Skyfall, Pirates of the Caribbean, Star Wars and the Harry Potter Films. Justin is also a keen boxer, training and fighting regularly with WBF World Title Challenger, Roddy Doran and Doran Boxing Promotions.


Pearson Stunt Services coordinators are also Level 4 HSE coordinators which is one of the main aspects production companies are looking for in this day and age.


Justin, along with Pearson Stunt Services, are available for all aspects of Stunt Coordination, stunt work and stunt doubling.