Pearson Stunt Services are back up and running from the 1st June for all your stunt requirements!

With recent commercial credits such as Paddy Power, Now TV and Oreo plus great television dramas Casualty, Flack and The Nest, make sure you contact us today for a quote for your feature, TV show, commercial, short film or video!

The UK’s number one supplier to Film and Television 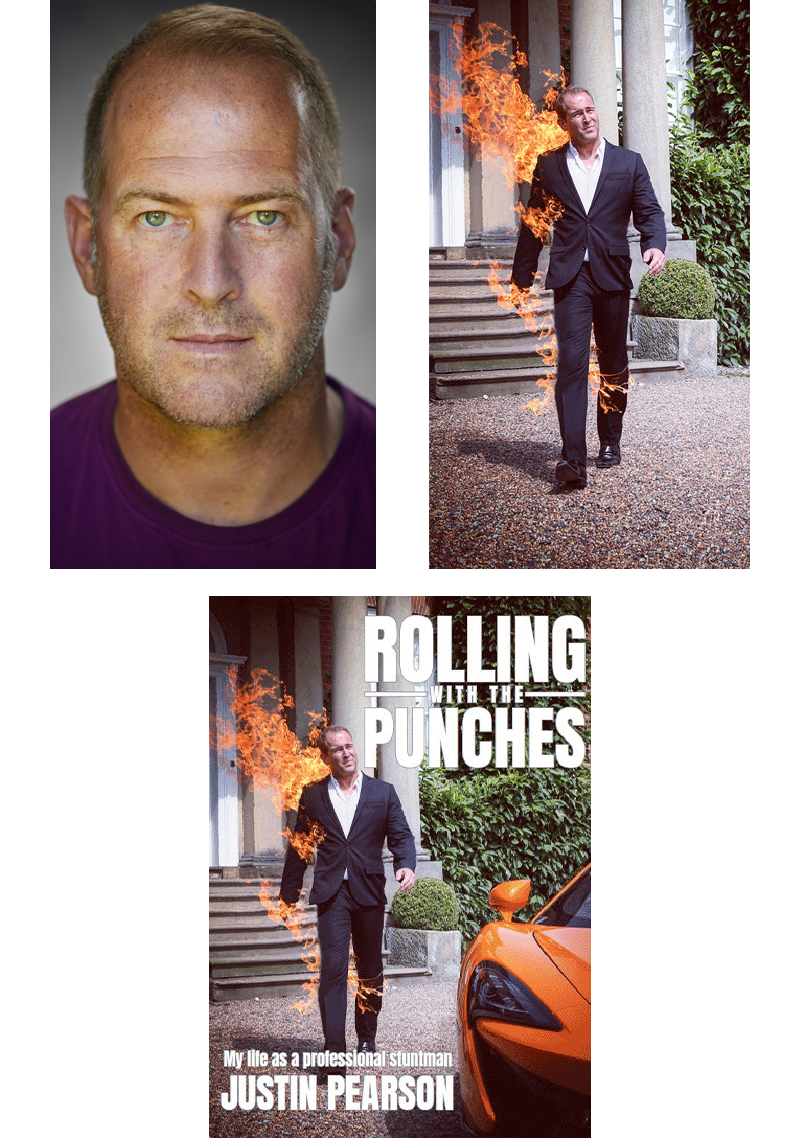 Formed in 1999 by established Stunt Coordinator, Justin Pearson, Pearson Stunt Services is your one stop shop for all your stunt action needs from stunt performers to stunt equipment. Equity and BSR registered, Justin is a Level 4 HSE Stunt Coordinator with 20 years experience and over 200 professional credits to his name in mainstream TV and film.

Free script and budget breakdown for your production and a free pre-visualisation service at your disposal, winner of multiple awards, including 3x Screen Actors Guild Awards, Pearson Stunt Services is your first port of call!